I have been documenting China’s ongoing battle against what is known in that country as FRESH LITTLE MEAT for sometime now. Over a year ago, I recounted how, the Chinese Communist Party firmly believes, what it calls, in their words, is the ongoing “sissification” or the “demasculization” of Chinese men.

While the Chinese are blatant about their authoritrianism and do so, in their words for the betterment of their society and its health, with no other better example than that countries social credit system, at least they are honest.

While nations in the West play at theatre about being free, while such things as association, speech, property and even opinion or being in proxy to non authoritave (as Youtube calls it) narrative, can see you socially and financially crucified in our own faux social credit systems that absolutely exists, despite those that deny that it does. Our freedom of bodily autonomy as well as movement have now seen the creation of a two tier system, we in the West still play at being free.

The video will be released in about a day or so. Hope you like it and as always, thanks very much for the support. 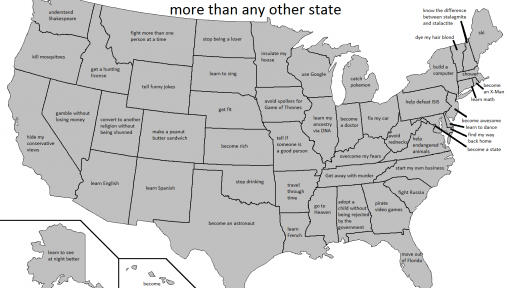 MEET UP THIS SUNDAY 24th of October 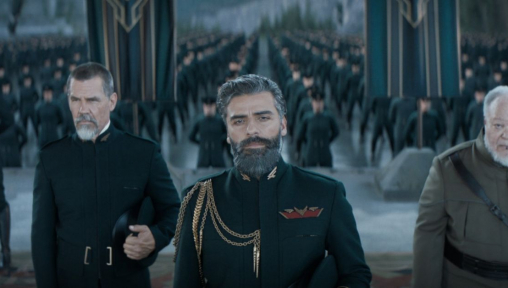 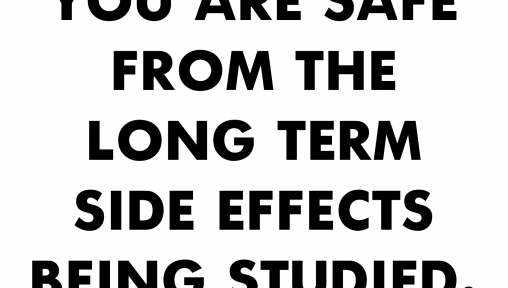 MEET UP THIS SUNDAY 17th of October 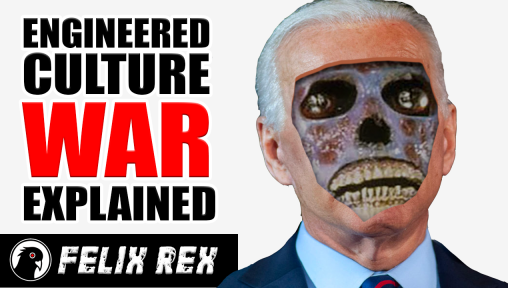 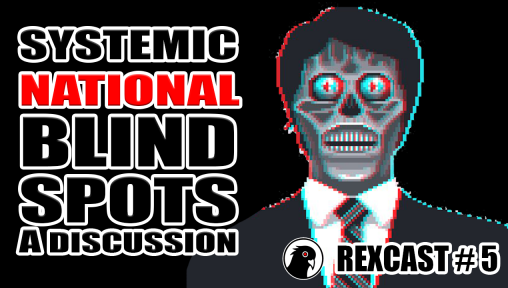