The 2010s Was The Decade Women’s Rage Moved Front And Center
For some of us, the SlutWalks of 2011 were the first chance to articulate our rage. As the decade closes, we’re still marching.
buzzfeednews.com/article/nishitajha/slutwalk-metoo-the-decade-in-womens-rights

Building better men: how we can begin to redefine masculinity
My friend’s story proves men can change. Now educators are working with young boys to help them escape gender roles at an early age
theguardian.com/world/2018/mar/12/masculinity-gender-men-sexual-assault-rape

Women who don’t sleep around before their wedding have happier marriages – but men can play the field without worry, study finds
53% of women who had slept only with husband felt satisfied in marriage
Dropped to 42% if woman had more than 2 partners and 22% if more than 10
Sex with many different partners ‘may be risky’ if wanting a happy marriage
Those with more partners struggled because they are aware of alternatives
Read more: http://www.dailymail.co.uk/news/article-2733220/Women-don-t-sleep-wedding-happier-marriages-men-play-field-without-worry-study-finds.html#ixzz4O1JQcXII

Fewer Sex Partners Means a Happier Marriage
People who have had sex with fewer people seem to be more satisfied after they tie the knot. Is there hope for promiscuous romantics?
theatlantic.com/health/archive/2018/10/sexual-partners-and-marital-happiness/573493/

‘You don’t have to settle’: the joy of living (and dying) alone
This article is more than 7 months old
Keli Goff
theguardian.com/commentisfree/2019/oct/13/you-dont-have-to-settle-the-joy-of-living-and-dying-alone 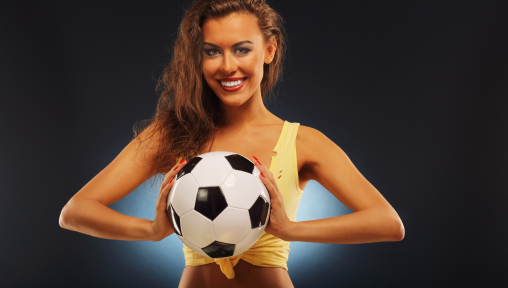 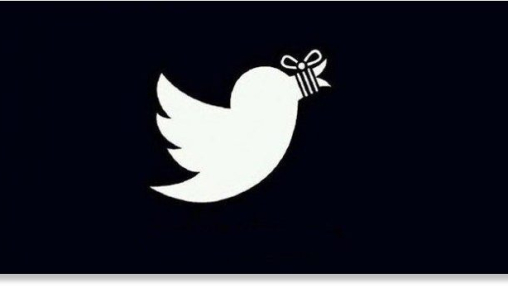 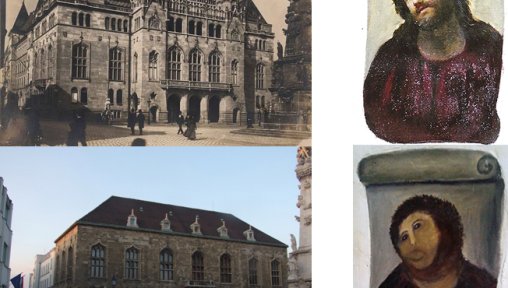 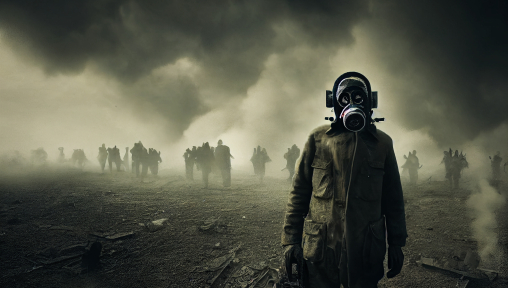 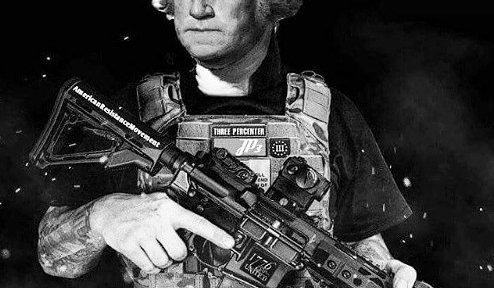